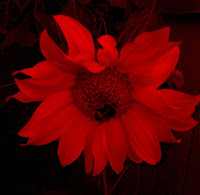 Following the initial Christchurch earthquake in the early hours of the morning of Saturday 4th September 2010 I decided to help raise some funds for the Red Cross Canterbury Earth Quake Appeal.

From this #Cupcakes4Cantabs and #CupQuake was born. On Monday 13th September a little over a week after the Earthquake (with the amazing help of others) we helped raise $900 to give to the Red Cross.

I hoped and wished that I would never have to do this again because there would not be a need for it.

At 12.51pm on Tuesday 22nd February, Christchurch was slammed with a 6.3 magnitude earthquake. Unlike the one on Saturday 4th September this happened on a weekday as people went or returned from their lunch breaks etc. What followed was (for me) the stuff of nightmares and even now I find it quite surreal. I happened to be on Twitter when it occurred and I will never forget seeing the first photo and update from Camille Strowger (@BezzeraEspresso) of her crushed car. I was stunned.

Over the last few days I have watched, read, listened to and absorbed many of the stories of hope and survival, as well as the stories of heroes/heroines and then the stories of heartbreak. I am blown away by the huge amount of support shown not only by New Zealanders, but by people and countries overseas for those in Christchurch. For me this is the meaning of humanity. It is being compassionate, kind to those around you; not only in times of great need, but every day. For once I have hardly cried and I have thought about ways to help again. On Tuesday I was even trying to figure out how much it would cost to pay for an additional water tanker.

Last night Mehpara (@MehparaK) and Claire (@ClaireLHuxley) asked me if I would be doing #Cupcakes4Cantabs again and I said that I had been thinking about it since Tuesday. In the meantime Mark and I donated money to both the Red Cross and the Canterbury SPCA.

So we are doing #Cupcakes4Cantabs Take 2. I have spoken with Claire today and we have finalised a date. I only planned the first #Cupcakes4Cantabs in about a week; but this time around I want to make sure that we have enough time to pool our resources and raise as much money as we possibly can to help the people of Canterbury recover.

If I lived close to Christchurch I would be there in a second helping people. However, I will do what I can from Auckland and bake a huge amount of cupcakes to try and help.
Christchurch I know you are strong so please hang in there, we are doing our best to try and help you in anyway (big or small) to help you recover from this.

So if you want to help out by selling, baking or buying cupcakes then please let me know by leaving a message below or sending me a message on Twitter etc.

So tell your friends and family and let's try and raise as much money as we can!! 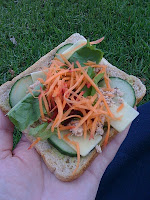 Saturday (12/02/11) ~ Caught up with my friend Vicki for a picnic and a walk around Cornwall Park with her dog Abby. Nice. 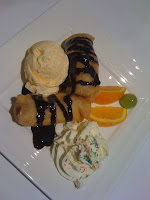 Tuesday (15/02/11) ~ Had a lovely “belated” Valentine’s Dinner at our local Thai Restaurant. We love it there! 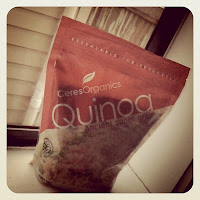 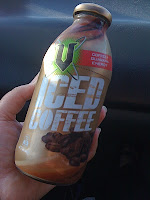 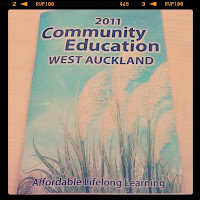 Links to this post
Email ThisBlogThis!Share to TwitterShare to FacebookShare to Pinterest
Labels: A Week in Photos 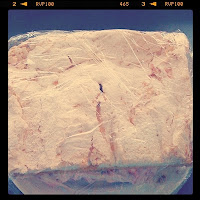 Saturday (05/02/11) ~ Went to the gym with Arlene. It was hard work but really great. Then went to Delish for most of the day and caught up with Colleen, Kathryn, Pauline, Bree, Chris, Dan and Harrison. Then home to grab Mark and then off to dinner with my sister, brother-in-law and our nephew. We played monopoly and had to end the game when I was bankrupt to my brother-in-law. Mark and I need to practise! 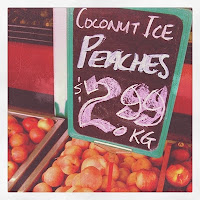 Sunday (06/02/11) ~ We got some Coconut Ice Peaches…they sounded amazing; but where quite tasteless. Waitangi Day and mum’s birthday; it was nice. Colleen from Delish Cupcakes helped me make my mum’s birthday cake request…a lovely Raspberry/Blueberry Sponge with Meringue. Actually, I tell a lie…Colleen did about 90%!

Tuesday (08/02/11) ~ Caught up with my sister and dropped off bits and pieces to be taken up north on the weekend. No photo! 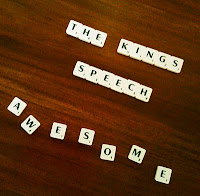 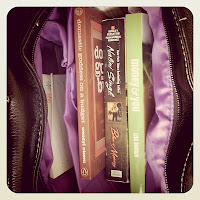 Thursday (10/02/11) ~ Sat by AMP building waiting to see a client. Went to my parents for dinner to talk about the kitchen and where they are at. 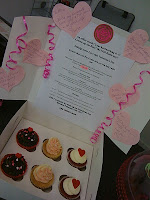 Links to this post
Email ThisBlogThis!Share to TwitterShare to FacebookShare to Pinterest
Labels: A Week in Photos

Out of respect for my sister and brother-in-law I do not load photos of my nephew online, so there aren’t a lot of photos this week. 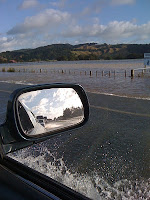 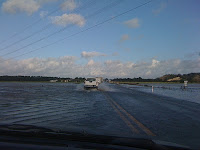 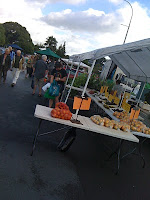 Saturday (29/01/11) ~ Anna and I drove from Waipu to Whangarei for the Saturday “farmers” market. It was a bit flooded and quite an exciting trip! In the afternoon we celebrated my cousins 12th birthday and my sisters 30th with family. 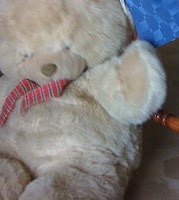 Sunday (30/01/11) ~ Busy day and then Sarah and I drove Anna to Whangarei airport to catch her flight to Auckland and then her flight to Sydney. Not long until we see her again. 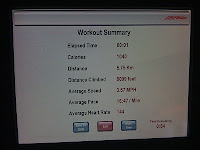 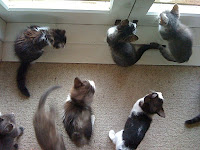 Thursday (03/02/11) ~ Great work out at the gym with Arlene and then a long day at work with a brief visit to my doctor with my “list” of things that are not right with me at the moment.

Friday (04/02/11) ~ Awesome day with lunch at Delish and then movie night at Sylvia Park with Mark to see The Green Hornet. Hilarious movie; I laughed and laughed.
Posted by Ness at 10:57 AM 0 comments

Links to this post
Email ThisBlogThis!Share to TwitterShare to FacebookShare to Pinterest
Labels: A Week in Photos, Family

This is probably more of a week of "updates" rather than a week in photos.
Saturday (22/01/11) ~ Just before lunch Limpy passed away. To be honest he may as well have passed away in my arms. I was patting him and talking to him and then his little soul (if you believe in soul’s) just slipped away. I honestly thought he would make it through as he was going to the vet that day. I wept. I had hugs from Colleen, and lunch with her and Kathryn. Then I had a massage with Mel. I have to write a proper blog about how I felt, but just need time to sit down and collect my thoughts. 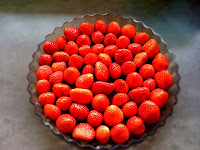 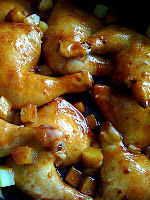 Sunday (23/01/11) ~ I had bunch in Albany with Mark and the lovely Vicky and Troy. As the rain poured down outside we were dry and enjoying a beautiful breakfast. Auckland ground to a virtual stop with flooding in some of the more coastal areas as the rain continued. My parents came over for a lovely dinner and I made the fabulous Strawberry and Almond crumble. I felt like I had a wee “domestic goddess” moment as I was extremely prepared with Hawaiian chicken, rice, freshly steamed beans and dessert (see above).


Monday (24/01/11) ~ I had my first training season with Arlene which was fabulous. She gave me the most amazing recipe for Bircher Muesli. 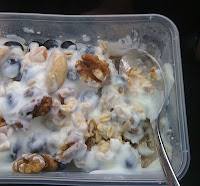 Tuesday (25/01/11) ~ I tried the Bircher Muesli with yoghurt, fresh blueberries, Brazil and Walnuts. Fabulous! Stunned at how amazing low G.I. food is. Feeling quite pleased with being organised with my food. 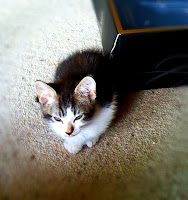 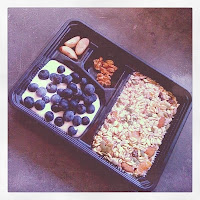 Wednesday (26/01/11) ~ Still pretty flat and my emotions are somewhat raw. Had Bircher Bento for breakfast though :) 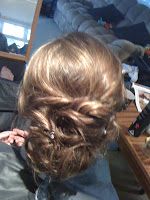 Friday (28/01/11) ~ Picked my sister up from the airport and did some wedding stuff for her i.e. Delish Cupcake meeting and hair trial. Then we got to Waipu Cove to surprise our younger sister for her birthday. Good times.

Links to this post
Email ThisBlogThis!Share to TwitterShare to FacebookShare to Pinterest
Labels: A Week in Photos
Newer Posts Older Posts Home
Subscribe to: Posts (Atom)