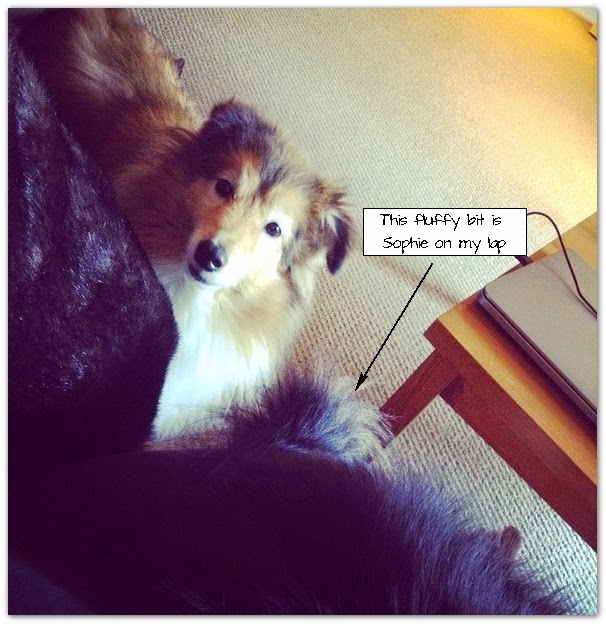 After 2013’s great pre-birthday Wellington celebration I decided to fly down for a quick weekend visit for a post-birthday catch-up for 2014..

Can I say that 3 days are not nearly enough to try and catch up with people that I/we know in Wellington? I did my best…HONEST!

We also had a lovely high tea with another friend and her husband on Saturday at Louis Sergeant which was amazing. Also, discovered the best tea ever (and I am not a huge tea fan) called ‘City of Light’. After some research I think that it’s probably a Harney and Son’s tea called ‘Paris’ so I am on the mission to get some of that here in Auckland.

I caught up briefly with other friends on Sunday morning, saw their new house and had a good catch up. Also, saw my father-in-law beforehand which was great as I have not seen him since the wedding in late-February.