So decided to go to Wellington (again) for a friend’s birthday in the second week of September and to keep my other friend company while her husband was out of town on a photography trip....you know just in case she got LONELY. :P

As soon as I touched down in Wellington it was pretty much all go with takeaway coffee, visit to the garden centre, perusing a photo book created from the last photography excursion, watching a new show on TV and then off to pick Julia up from work.

We played ‘Cards Against Humanity’ on Thursday night which was HILARIOUS and had the 3 of us (even though you’re meant to play with a minimum of 4) in hysterics.

Oh and who knew that Burger Fuel’s new Jalapeno Poppers are the BEST THING in the whole world.

I had a particularly lovely lunch catch up with my friends Lou and Tara on Friday which was great as I had not seen either of them for quite some time. We had lots of laughs and lots of enthusiastic conversation. The thing that I really love about both these woman is that they are so very passionate about what they do for jobs and in life. It is so amazing and refreshing.

Full day of birthday celebrations from 10am – 10pm on Saturday with a beautiful cooked breakfast, then cakes, coffee, tea, savoury treats, more cake, pizza, wine. It was crazy and insane and a lovely way to spend a day with friends. We talked about all sorts of things from crafting businesses to a touch of politics to food. Love these two women. :) 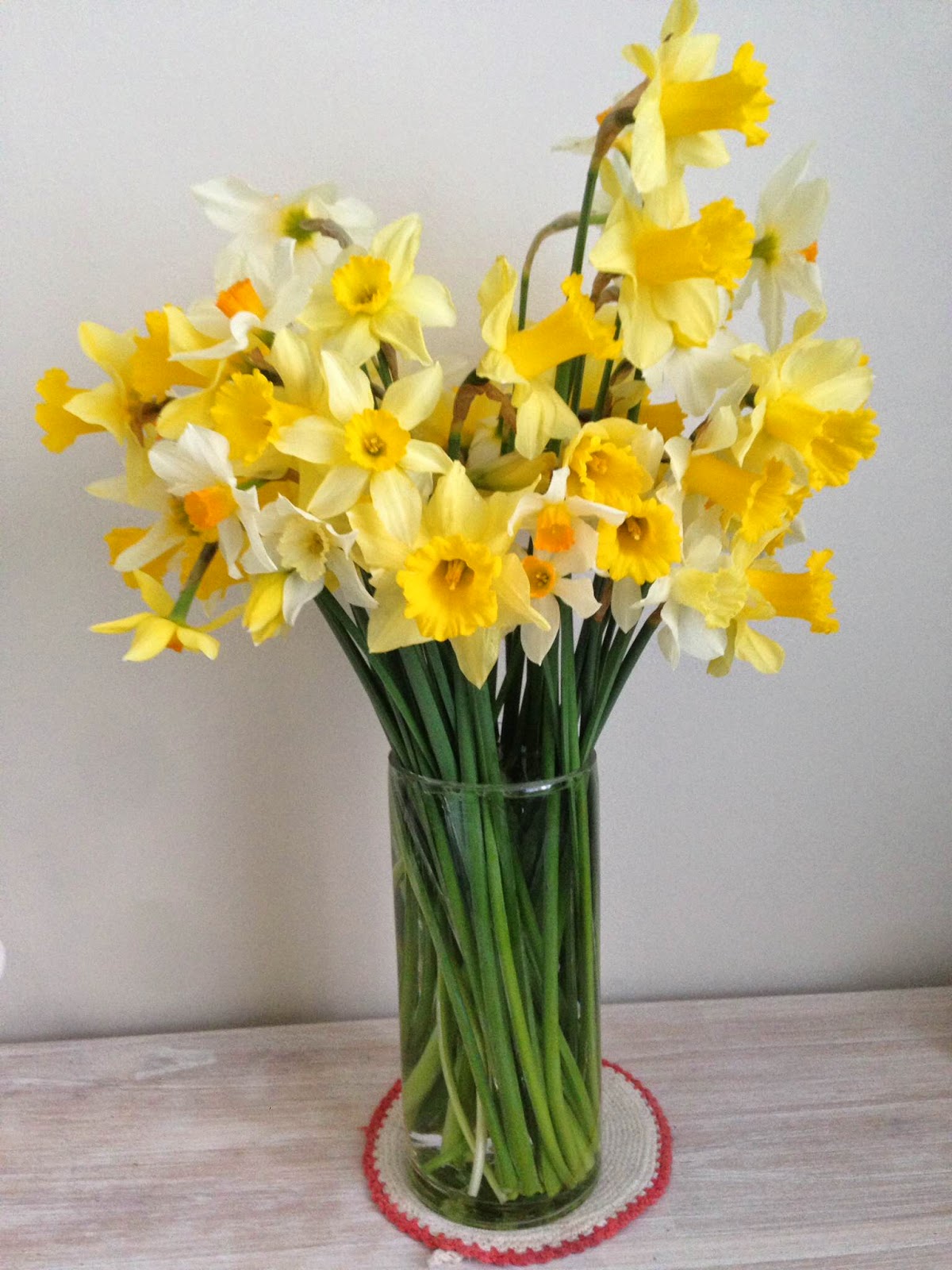 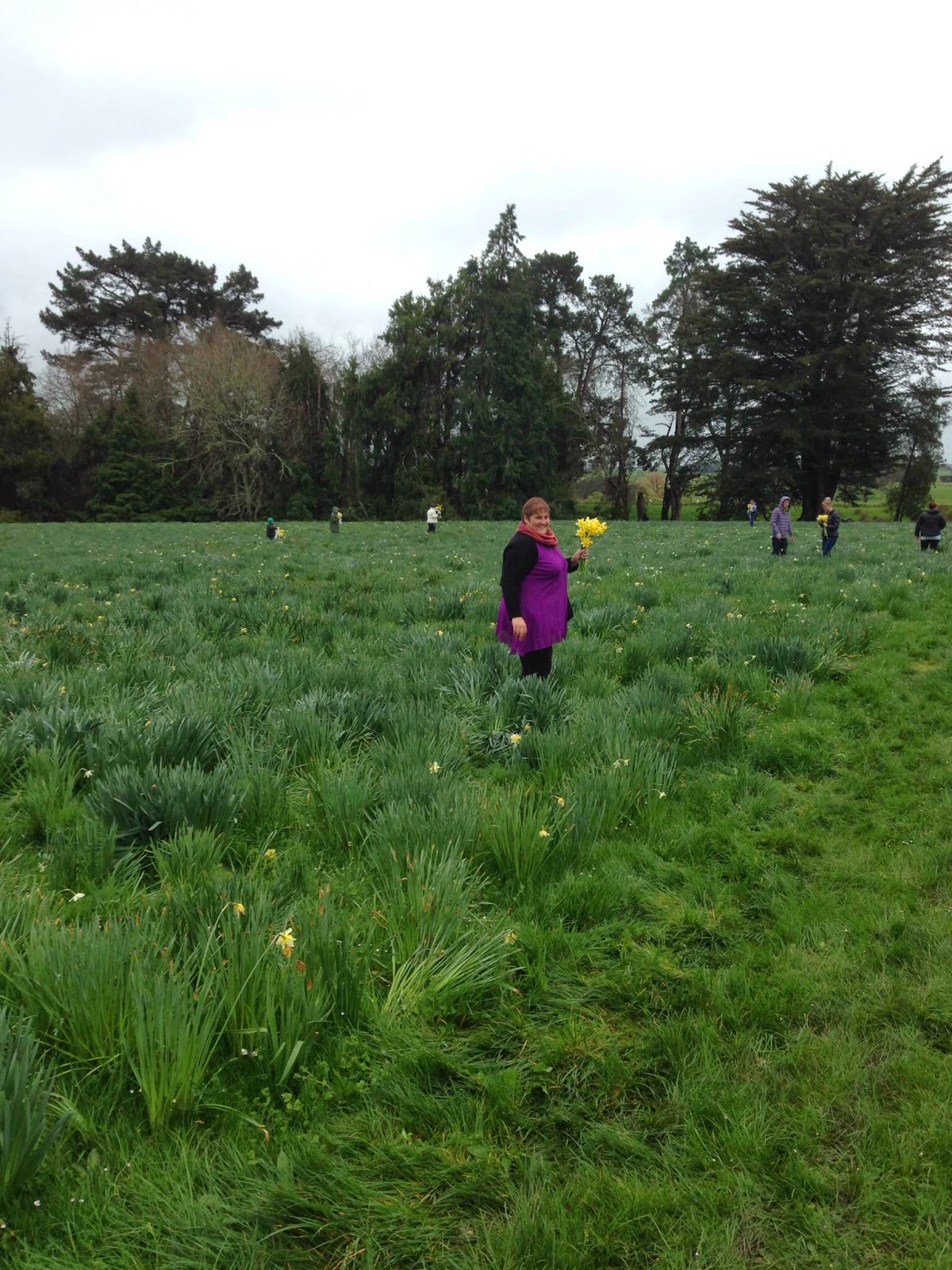 Then the birthday gal and I went to the Carterton Daffodil festival on the Sunday and the weather was pretty horrendous. We did pick some daffodils although it was not quite the “sea of yellow” that we both expected. We both swore at not wearing better footwear as our canvas sneakers got muddy and wet. Still it was a lovely day and we had a great catch-up and got to look at all the shops in Greytown and Carterton. I also got to see their house which is lovely and just around the corner from my aunt. I bought mushrooms for Julia instead of flowers…that is what everyone does right??

We had leftovers from Saturday for dinner on Sunday and then out at 10pm to collect my friend’s husband from the ferry and hear all about his adventures. He came down from his shower to find Julia and I passed out on each end of the couch.

On Monday I had a lovely catch up with another friend for lunch on Monday and got to hear all about their new house. Then a crazy CRAZY bout of clothes shopping at City Chic.

There were so many cuddles with the fur-babies who I adore completely and lots of excitement about the birds around the bird feeder.

Seriously though, now that I am 39 it takes me about a month to recover from 5 days away.
Posted by Ness at 3:54 PM 6 comments